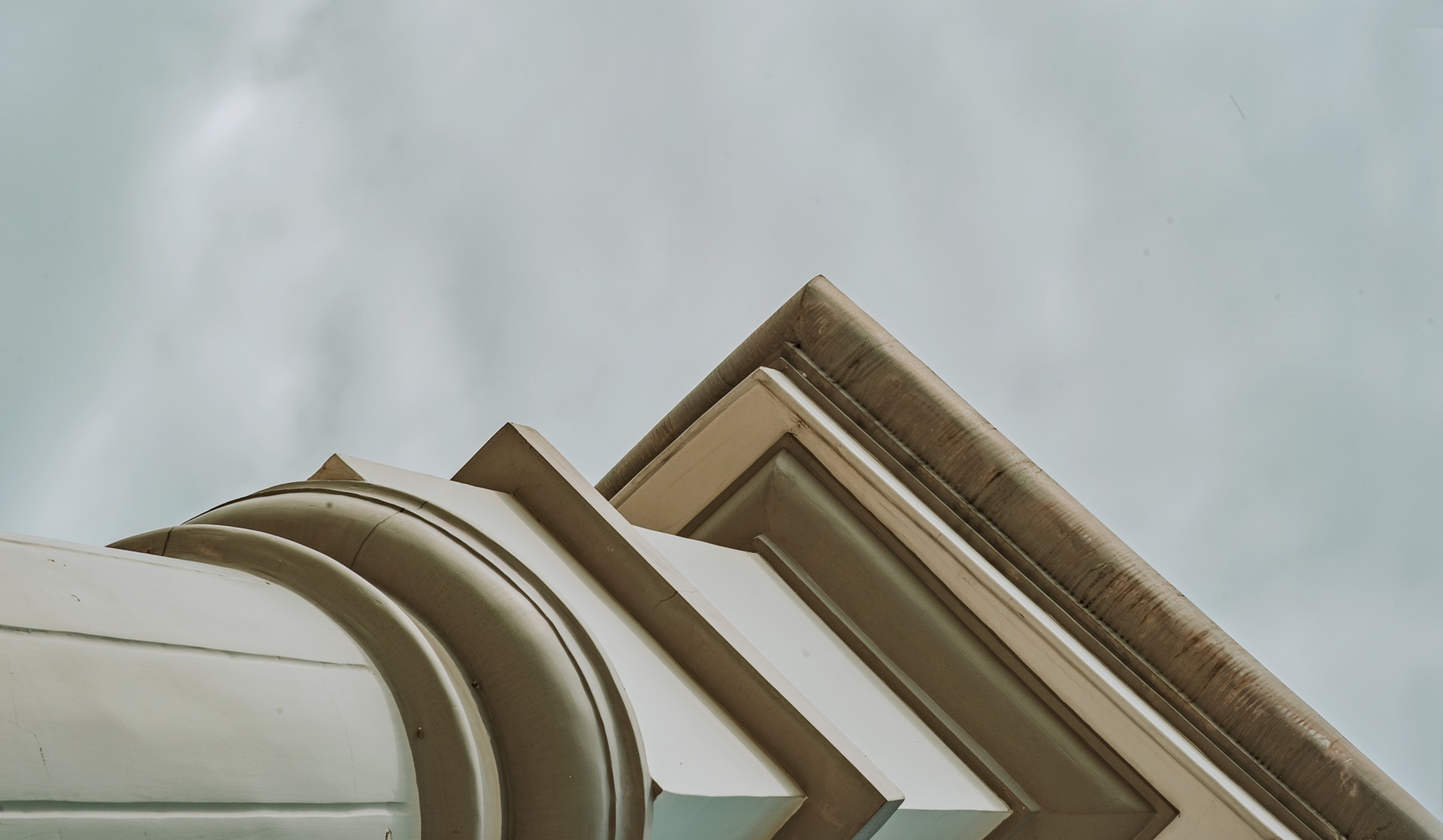 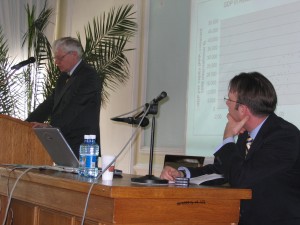 Polish Association of Law & Economics (Polskie Stowarzyszenie Ekonomicznej Analizy Prawa – PSEAP), founded in 2005, gathers Polish academics involved in Economic Analysis of Law and aims, in particular, at promoting the scientific movement of Law & Economics in Poland by introducing initiatives developing this field, organizing seminars and conferences, as well as collecting and spreading knowledge.

Law & Economics (Economic Analysis of Law) is a relatively young interdisciplinary research program applying economic concepts to explain and clarify legal issues, not only with respect to antitrust and economic law, but also to a wide range of non-market activities, from liability rules to family matters and crime. Law & Economics has influenced legislation and case law, particularly in the United States and European Union, and has become an integral part of legal and economic education at the most prestigious universities in the world. In Poland, where the quality of legislation is often regarded as a serious obstacle to the functioning of the society and development of the economy, the Law & Economics movement has a particularly important role to play. Studies in this field have been developing in Poland for the last several years, with suport of PSEAP. 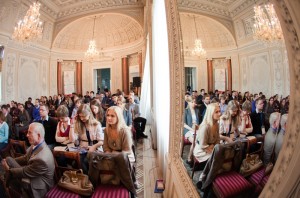 We welcome you to get acquainted with our activity and please do not hesitate to contact us as regards matters connected with the development of Law & Economics in Poland.